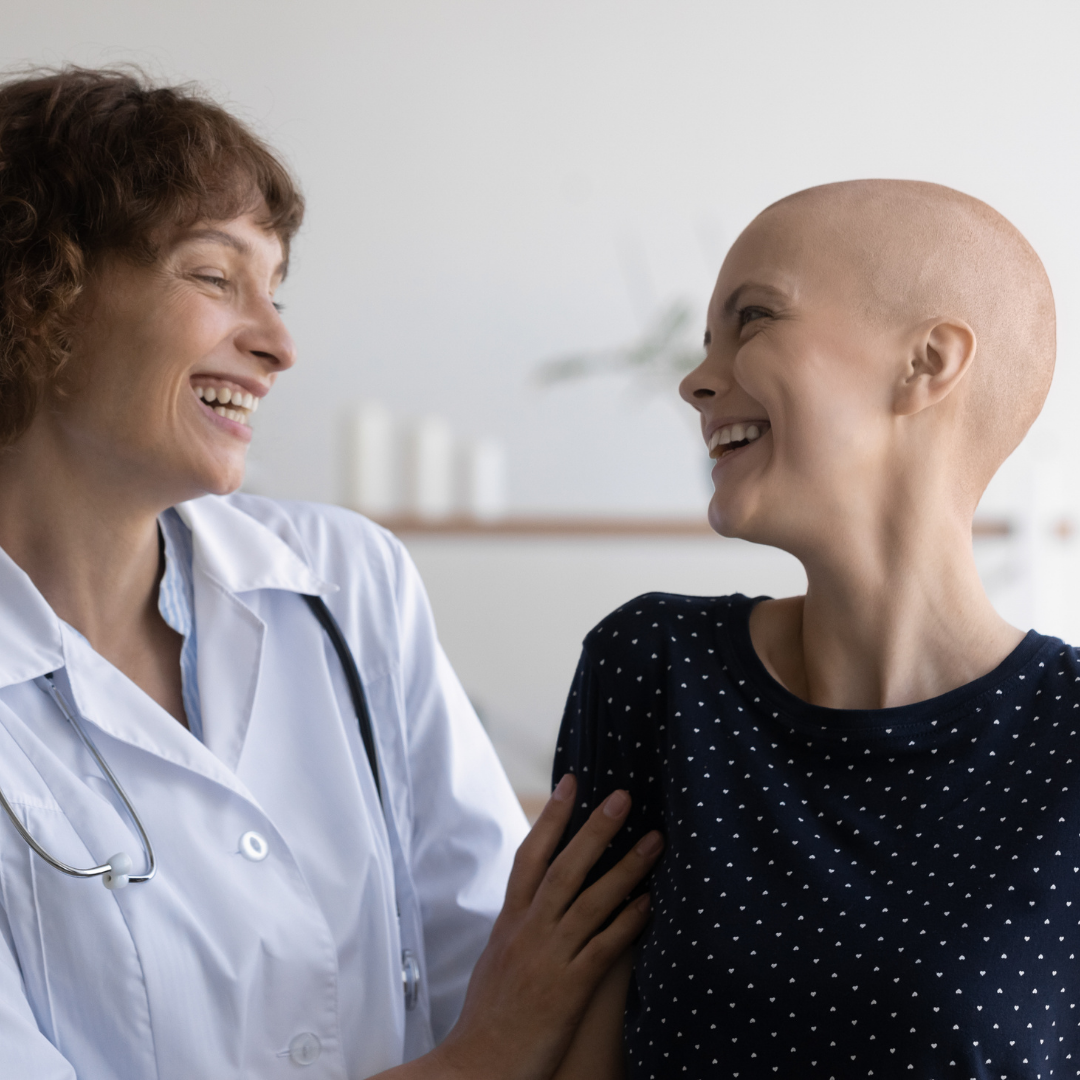 A type of cancer that can affect the bone marrow, causing it to produce too many immature white blood cells. Leukemia is classified as either chronic or acute, depending on how quickly the abnormal cells are dividing.

Acute leukemiais most often found in children and teens. Chronic leukemiausually starts in adults older than 55.

There are two main types of leukemia: Acute Lymphoblastic Leukemia (ALL) and Acute Myelogenous Leukemia (AML).

Leukemia is a type of cancer that affects the bone marrow , causing it to produce too many immature white blood cells. The two main types of leukemia are acute lymphoblastic leukemia (ALL) and acute myelogenous leukemia (AML).

How Immunotherapy Works for Leukemia

Research on blood cancer is ongoing with the use of immunotherapies, including:

Doctors use immunotherapyin a few ways to correct a blood cancer. This includes

Cancer and the Immune System

Most people know that the immune systemprotects your body from infections and diseases. It includes a network of cells and organs which provide protection from antigens. These antigen include bacteria, viruses, fungi, toxins & allergens.When antigens are ingested or come into contact with the skin or mucous membranes, they stimulate an immune response: White cells produce antibodies that coat the antigens which helps to identify them as targets. This helps the body know how to react to them by getting more white cells involved or inactivating them.

Most of the time, your natural immune system fails to identify cancer cells as invaders. One reason for this may be that cancer cells aren’t external invaders like viruses and bacteria are. Instead, cancer cells are altered versions (mutations) of normal cells and don’t produce a unique feature like an antigen that will trigger an immune response.

Immunotherapy is based on the idea that immune cells or antibodies can be produced in a lab to recognize cancer cells and get rid of them. These are then given to patients to treat cancer. There are a number of different types of immunotherapy currently approved or under clinical trials for a variety of cancers.

Scientists research the ways of administering immunotherapy and focus on three strategies:

This is an immunotherapy technique. The cells are removed from the patient during apheresis and modified in a lab so they target tumor cells through the use of a gene modification technique. Once they are edited, they are returned to the patient before being put back inside them.

Some patients with chronic leukemia, especially those who have a relapse after stem cell transplantation or who are not accepted for that therapy, may benefit from an immune cell treatment called donor lymphocyte infusion.

During this procedure, doctors transfer white blood cells called lymphocytes from the original stem cell donor’s blood into the patient. The infusion usually helps produce an immune reaction that targets leukemia cells and can ultimately eliminate them, preventing further complications. This is called a GVT effect.

Lymphocyte infusion has been useful in treating patients with chronic myeloma who have relapsed after an allograft.

Monoclonal antibodies are made in the lab and designed to react with or attach to antigens on cancer cells. This helps them identify and destroy them as well as reduce inflammation. Monoclonal antibodies target your cells, attaching themselves to it and stopping the cell from functioning. The antibody also recognizes a specific marker on the cell (marker=target). That’s why this part of cancer treatment is called targeted therapy.

Monoclonal antibody therapies can contribute to various side effects, but they’re typically less severe than chemotherapy. Given they provide the opportunity to target and attack specific substances, they ordinarily leave normal cells unharmed.

Doctors can use monoclonal antibodies either on their own or attached to other substances:

Monoclonal antibody therapies are typically given in outpatient settings, over the course of several weeks. The drug is delivered through a needle placed into your vein (intravenous infusion). Your doctor may give drugs before and after IV treatment to prevent certain side effects. They regularly test your blood during & after treatment.

The most common side effects of Rituxan and Campath are fever, chills, tiredness, headache and nausea. Rare side effects of Omnipod include shortness of breath, a drop in blood pressure, an irregular heartbeat, chest pain and low blood cell counts.

Radioimmunotherapy is mainly used to treat lymphoma and lymphocytic leukemia by combining a radioactive substance with a monoclonal antibody that’s injected into your body. Monoclonal antibodies can bind to antigens on cancer cells, sometimes causing reactions. The radioactive molecules then destroy the cells.

Radioimmunotherapy is a less toxic treatment option than chemotherapy. It doesn’t cause hair loss, carries a lower risk of nausea and fatigue and it also lowers your red & white blood cell counts. Most people experience a rapid recovery after.

In most cases Zevalin is administered at a hospital as an outpatient procedure, although it can be done in a patient’s home. The course of treatment lasts around 2 weeks and is started with a few days of intravenous therapy, which will prepare the body to receive the actual radioactive material. It is recommended to get the treatment on the same day, every time. Usually, the patient will receive an infusion of antibodies. Then, 4 hours after getting the antibody infusion, they will get a dose of radiation. The injection takes about 10 minutes to administer.

Infusion reactions are a major concern for those who use blood thinner medications. Speak with your doctor if you develop these symptoms, as they can occur both during and after treatment. In some cases, drugs may be prescribed to help ease or prevent these side effects.

When you finish treatment, you’ll need routine blood work for the following few months in order to check that your full blood cell count has recovered. Most patients experience a moderate decrease in blood cell production for a short period of time. If you had chemotherapy or external radiotherapy before radioimmunotherapy, you may have a greater degree of cytopenia (low blood counts).

Some patients will have mild to moderate reactions that won’t be too major. These include:

You must take certain precautions to protect the people around you from radiation exposure. Your doctor and nurse will explain the precautions, which are very easy to follow and won’t restrict your quality of life.

Radioimmunotherapy can take months to work. Your doctor monitors it with checkup visits and imaging tests like CT scans & the production of radioactive substances (positron emission tomography). Radioimmunotherapy is usually well tolerated.

Interested in immunotherapy? Speak to your physician and find out whether it’s right for you. If we’re not able to offer it, you may be eligible for a clinical trial that studies a type of immunotherapy. Feel free to contact us at 734-404-6065if you have any questions.